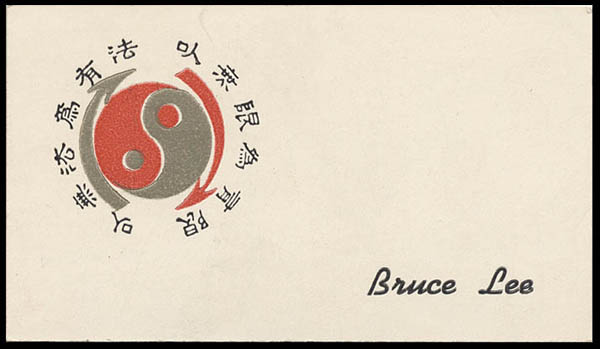 What is Jeet Kune Do – That is a question that has been open to debate for a long time. Jeet Kune Do is a hybrid martial arts system and life philosophy founded by martial artist Bruce Lee with direct, non classical and straightforward movements in 1967. Due to the way his style works they believe in minimal movement with maximum effect and extreme speed. The system works on the use of different ‘tools’ for different situations. These situations are broken down into ranges (Kicking, Punching, Trapping and Grappling), with techniques flowing smoothly between them. It is referred to as a “style without style” or “the art of fighting without fighting” as said by Bruce Lee himself. Unlike more traditional martial arts, Jeet Kune Do is not fixed or patterned, and is a philosophy with guiding thoughts.

It was named for the concept of interception, or attacking your opponent while he is about to attack. However, the name Jeet Kune Do was often said by Bruce Lee to be just a name. He himself often referred to it as “The art of expressing the human body” in his writings and in interviews. Through his studies Bruce came to believe that styles had become too rigid, and unrealistic. He called martial art competitions of the day “Dry land swimming”. He believed that combat was spontaneous, and that a martial artist cannot predict it, only react to it, and that a good martial artist should “Be like water” and move fluidly without hesitation.

Combat realism in Jeet Kune Do

One of the premises that Bruce Lee incorporated in Jeet Kune Do was “combat realism”. He insisted that martial arts techniques should be incorporated based upon their effectiveness in real combat situations. This would differentiate JKD from other systems where there was an emphasis on “flowery technique” as Lee would put it. Lee claimed that flashy “flowery techniques” would arguably “look good” but were often not practical or prove ineffective in street survival and self-defense situations. This premise would differentiate JKD from other “sport” oriented martial arts systems that were geared towards “tournament” or “point systems”.

Lee felt that these systems were “artificial” and fooled its practitioners into a false sense of true martial skill. Lee felt that because these systems favored a “sports” approach they incorporated too many rule sets that would ultimately handicap a practitioner in self-defense situations. He felt that this approach to martial arts became a “game of tag” which would lead to bad habits such as pulling punches and other attacks; this would again lead to disastrous consequences in real world situations.

Another aspect of realistic martial arts training fundamental to JKD is what Lee referred to as “aliveness”. This is the concept of training techniques with an unwilling assistant who offers resistance. Bruce Lee made a reference to this concept in his famous quote “Boards don’t hit back!” Because of this perspective of realism and aliveness, Lee utilized safety gear from various other contact sports to allow him to spar with opponents “full out”. This approach to training allowed practitioners to come as close as possible to real combat situations with a high degree of safety.

Donn Draeger, world renowned martial arts pioneer, was the first Westerner to bring widespread attention to the often cited “-do” versus “-jutsu” controversy. Historically the “do” or way arts were based on the “jutsu” or technique arts without what was deemed “dangerous techniques”. The “do” arts such as Judo were thus seen as a “watered down” version of their “jutsu” counterparts such as jujutsu, a combat-tested martial art, and thus considered a sport. Lee objected to these “sport” versions of martial arts and instead emphasized combat realism.