Jeet Kune Do “The Way of the Intercepting Fist” or “Stop Fist Way” was created by Bruce Lee. It was originally a modified version of Wing Chun Gung Fu, Western Boxing and Fencing. There are 3 Main Versions of JKD. The Jun Fan Gung Fu, The Oakland JKD, and Chinatown JKD.  There is also a Concept JKD known as “JKD Concepts”, which is Having No Way, as The Way, Using that which is Useful and discarding the things that do not work. We Teach The Original JKD Method & Add Ground Fighting and Weapons if it fits with the Original Methods of Simplicity in technique and use. 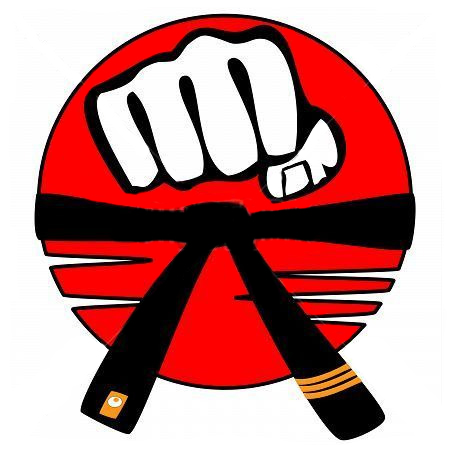 Combat Kempo JuJitsu is a street Self Defense System that comes from traditional Japanese JuJitsu, Kempo Karate, Tuite, Kyusho Jitsu and The Silat Systems of the Philippines and Indonesia/Malaysia. This is not a system where you want to be rolling on the ground. It includes power strikes, trapping, take downs, throws, head butts, knees and elbow strikes and ground grappling for the street.

Filipino Martial Arts are exploding around the world often called by three names Arnis, Kali, Escrima. These arts are the Bladed and Stick Fighting Systems of the Philippines. They also included Empty Hands of “Panatukan” and Kicking “Suntukan”. Joint Manipulation, biting, gouging and Silat. Many schools teach sport FMA, or Filipino Martial Arts, we focus on self defense with a Knife, and against the knife, with sticks and against sticks, and other weapons including gun disarms.

Our Women’s Self Defense Program is designed to learn easily, no matter the age of the student. We teach you ways to cheat in the street to survive attacks, rape assaults, muggings or even bullies. We have taught our program to women clubs, corporate clients and women’s gym’s in the USA and Philippines. We highly suggest joining our other classes as well to become all around better fighter.

What is JKD Combatives – Jeet Kune Do Combatives?

Combatives is the U.S. Military’s term for hand-to-hand combat training and techniques, Sometimes called Close Quarters Combat (CQC or close combat). Jeet Kune Do is the scientific street fighting system of Bruce Lee. Combined together Jeet Kune Do Combatives and Modern Arnis Mano-Mano Combative is the best of JKD, Arnis and Military style Hand to Hand Combat and Street Fighting. For the weapons of JKD Combatives we have also included the deadliest stick and knife strikes, counters and defenses for the street.

Jeet Kune Do Combatives is an organization set up to promote, teach and certify instructors in JKD Combatives (TM) and Arnis Combatives ( TM) and Hand to Hand Combat. There is no room for fancy moves, just hard core street self defense. Jeet Kune Do serves at the core training based on JKD Footwork, Punching and Hand Techniques, Trapping, Kicking. JKD is the core of our program. Arnis Stick and Knife, Arnis Mano Mano for our weapons training. Hand to Hand Combat from Krav Maga, Combat Kempo, JiuJitsu, Kyusho Jitsu ( Pressure Points) and Silat techniques are part of our training as long as they work within the flow of Jeet Kune Do and Arnis from the Philippines. Jeet Kune Do Philippines

“Sifu John Thompson is one of the rare individuals that I’ve seen and trained with over the years who can actually do Jeet Kune Do and make it work. He has produced some of the toughest Black Belts I have ever seen in my 30 plus years in martial arts!” – W. Hock Hochheim – Founder/ Grandmaster Scientific Fighting Congress / Force Necessary

“Having been a jail guard for 8 years at a Texas Sheriff’s Office I thought I was pretty tough and had seen it all. I went to train with Sifu John and I felt like a complete novice. I was humbled by his skill and knowledge. He is Hardcore the real deal.” –

“I had heard about this guy teaching JKD and Kempo JuJitsu in Frankfort. I am 6 foot 5”, I met this average sized guy and told him “Im a Prison Guard at Joliet State Prison, What can You teach Me? He said “Grab Me”. Next think I knew I was on the floor looking at the ceiling and I was writhing in pain. This happened 3 more times before I asked “where do I sign up”? Never judge a book by its cover. I use the skills and techniques I learned from Sifu John on a daily basis. –

I was out with John one night in Manila watching a band perform at a local bar, when a large 6 foot 4 Foreigner came in and started punching and knocked out 2 or 3 bouncers at the place for no reason. He then grabbed 2 beer bottles and tried to smash them together, and he was going nuts swinging at everyone in the place. John walked up to the guy, disarmed him and when the guy tried to punch him, John sent him flying across the room smashing into tables and chairs on his face. At that point all the bouncers in the place jumped on the guy at once and escorted him out. It was a real life Steven Seagal moment as everyone cheered. – 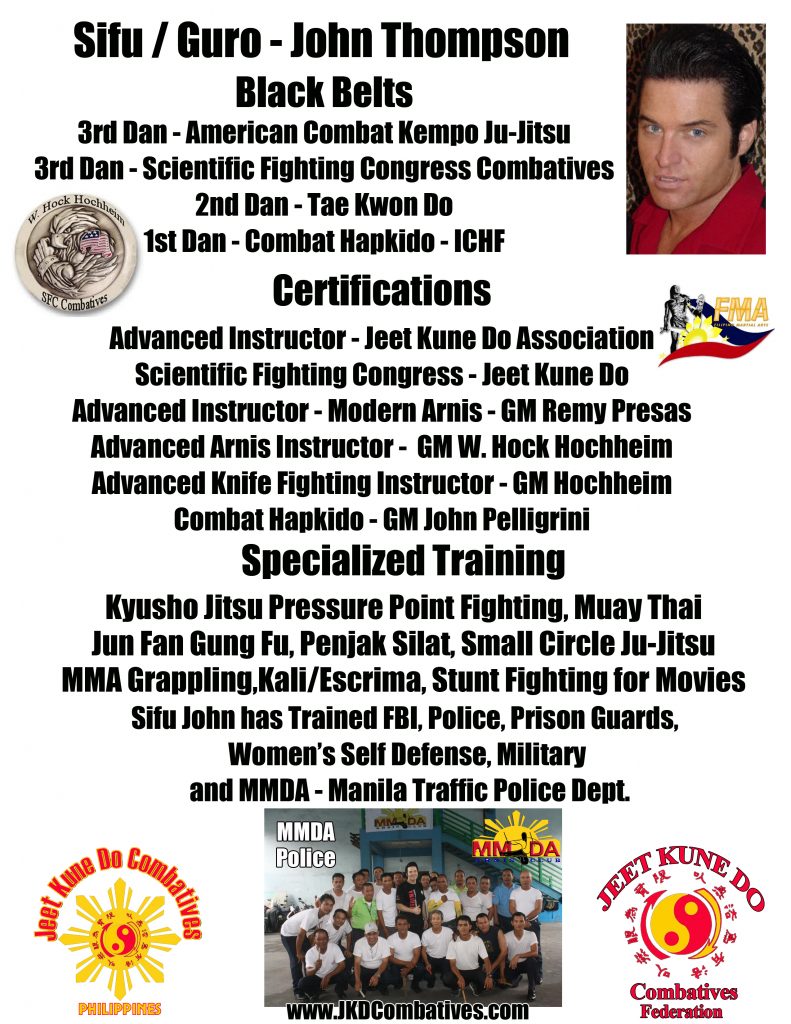 What Does Our Training Program Look Like?Watch This video:

Small Demo of a class at the School in Frankfort, Illinois in 1997. 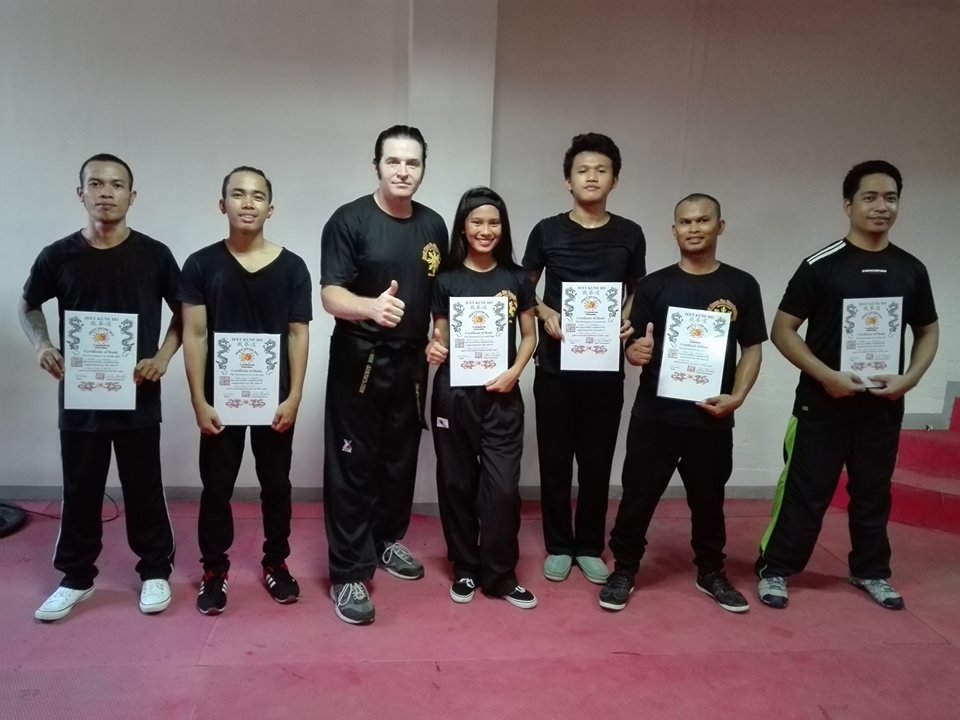 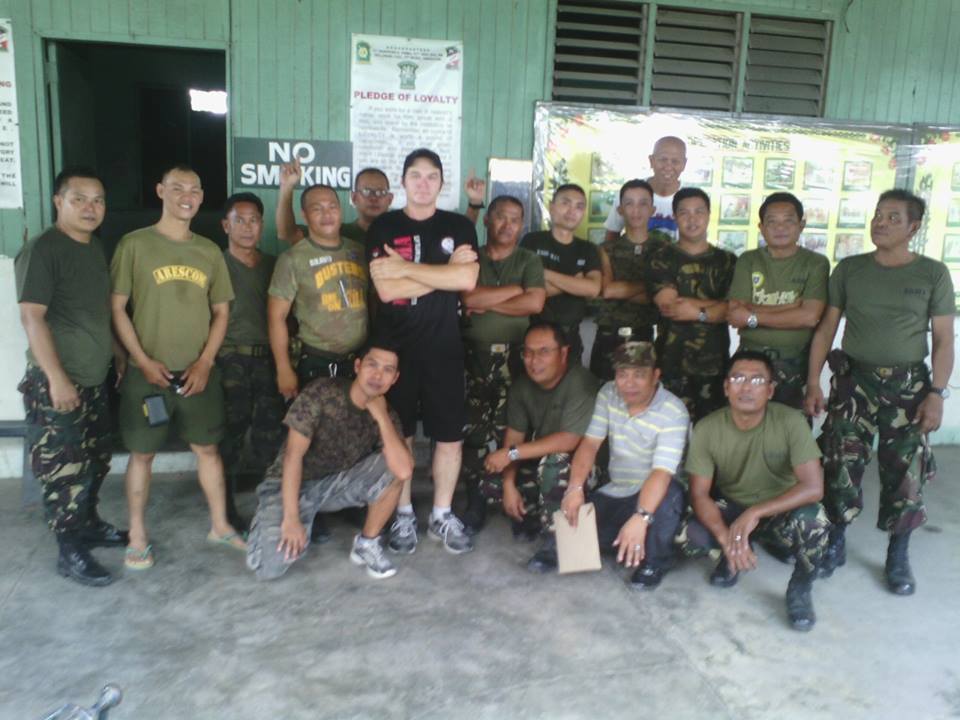 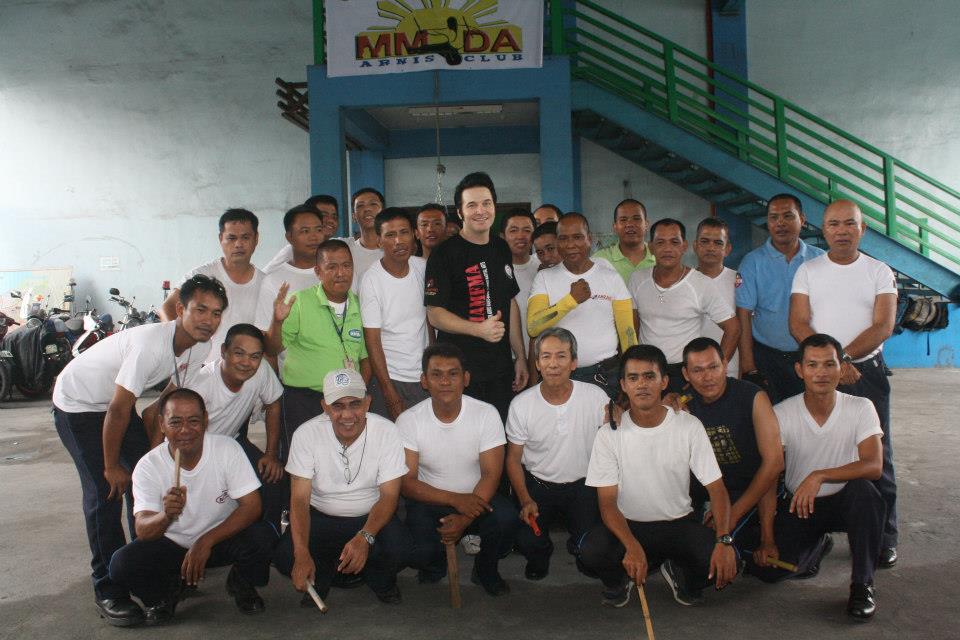 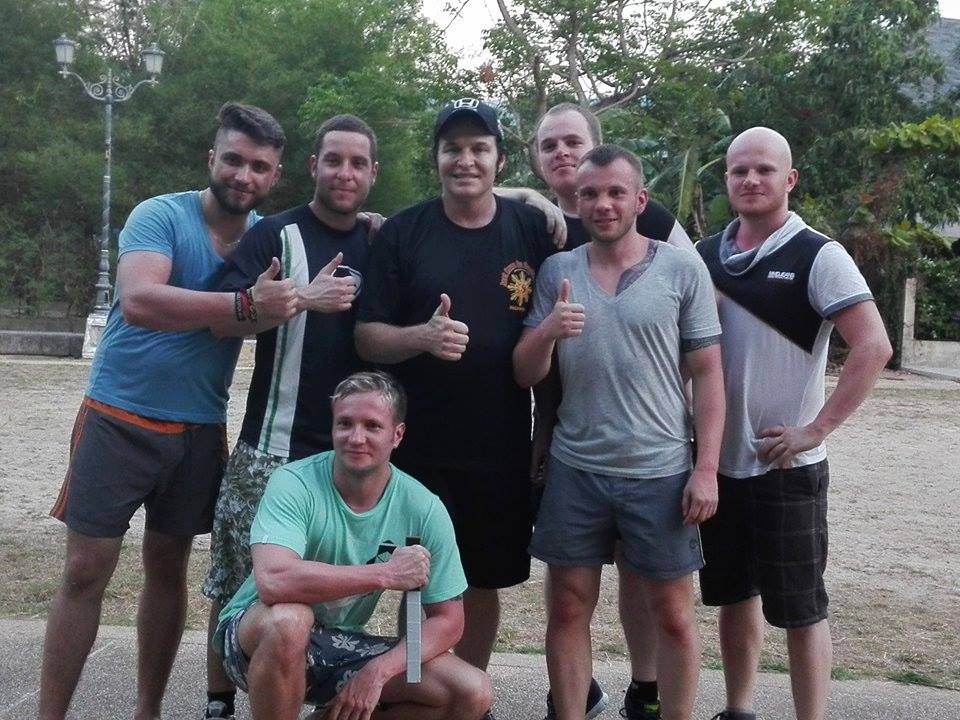