Here is a list of Instructors and Styles that Sifu/Sensei/Sabunim John has trained in. 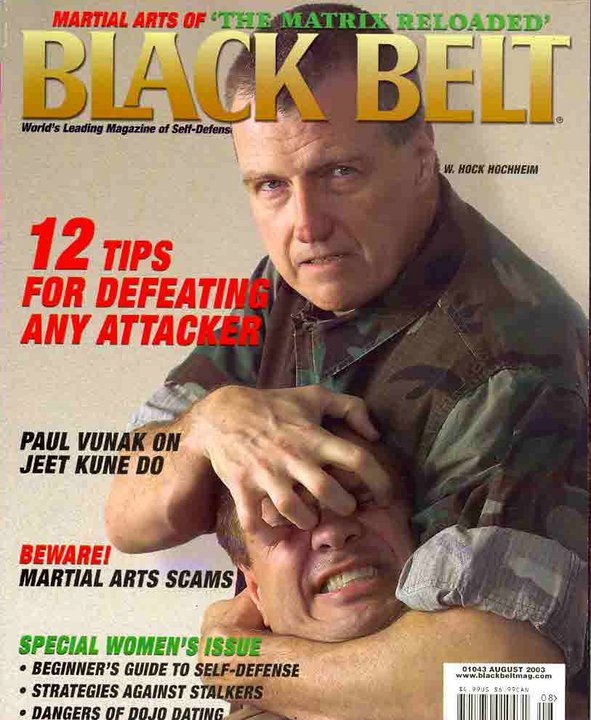 A Military, Civilian Self Defense, Police, Security and Martial Trainer and Consultant with 5 Decades of Training and Experience…Here are just a few of W. Hock Hochheim’s endless credentials: 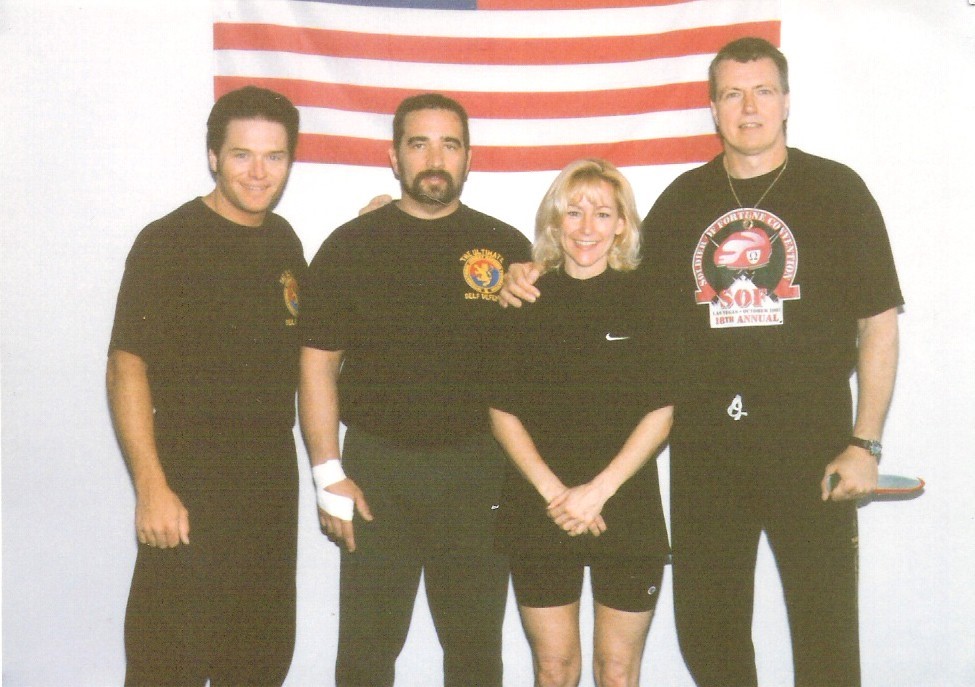